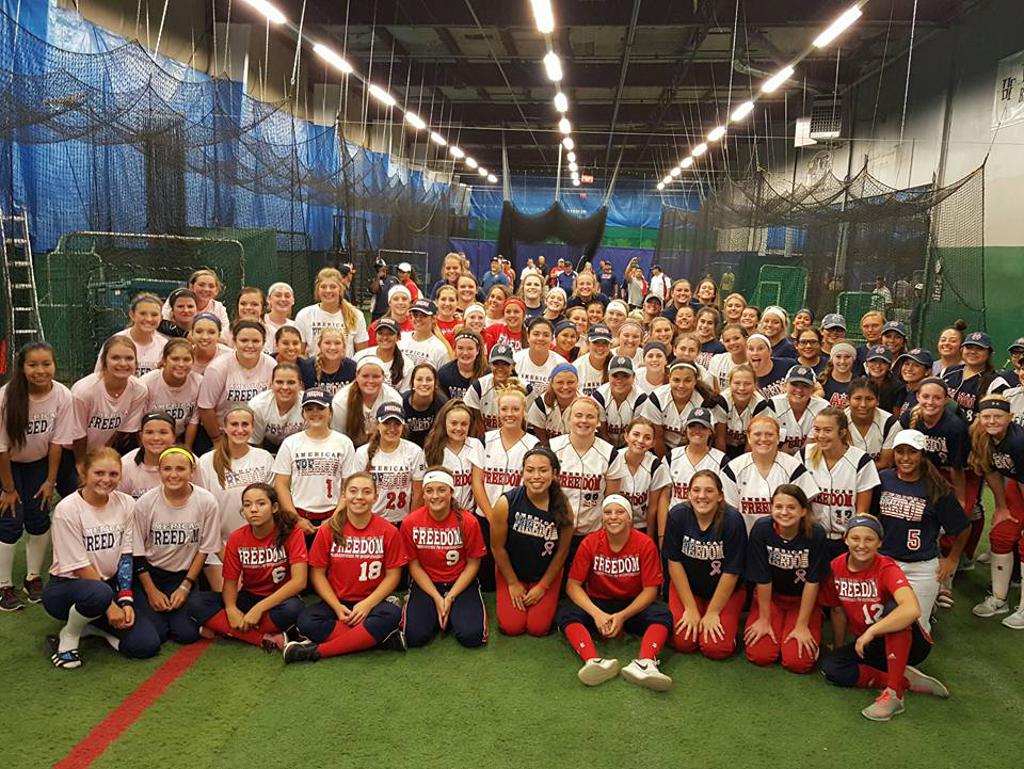 Make no mistake: the American Freedom Softball Club is different than most "national programs." Founded in 2006 as a single 12u team, the American Freedom grew into one of the country's top travel  softball clubs with more than 30 teams competing in eight states because we remained committed to one simple principle:

"To compete as a national-level program committed to helping every player who remains committed to our philosophy get recruited to the 'right fit' for that player without regard to division of play."

In short, we believe we can be successful at the national level AND remain loyal to our players; committed to player development; and successful at college recruiting that makes sense for our players and their families.

We are not critical of other models; it's just not our model. On the American Freedom, our players mean more to us than any college logo we can put on our list of American Freedom alumnae.

We believe the key to long-term sustainable success is building teams and developing the players on our roster, not just recruiting new players. We will stick with our players and not simply try to recruit another, better player to replace you as soon as we have talked you into joining our roster.

We also will never try to persuade you to take a small money offer at a big-time school if you (and your parents) believe the "right fit" can be found at a small school with big money, small money, or no money at all. We will help you try to find the "right fit" for you! Our success speaks for itself. 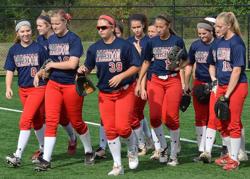 Our model works. We win. College coaches recruit our players. In fact, we rank among an elite handful of the nation's elite travel clubs by every metric.

The 2017 Triple Crown/US College Player Index (CPI) ranked the AF Gold 14th nationally and 4th in Texas. The BCS-type poll tracks the nation's top travel clubs' actual placement of players in NCAA Div. I and II college programs during the last five years. The AF Gold was ranked No. 12 on the 2014 year-end CPI. We claimed up from No. 42 in 2013. We are among the youngest and fastest growing programs in the national Top 25.

Once there, our AF teams compete on the main complexes and in the top pools against the best teams in the country. As a result, AF players learn to compete at the highest national level and receive college exposure opportunities unattainable by many other travel club's players.

In just 8 years of 18u Gold-level play, the American Freedom teams have signed/verballed an impressive 75-plus players to NCAA Div. I programs, and signed/verballed more than 200 players to college programs overall. The overwhelming majority of our players are on significant money scholarships. Only a small handful of elite programs nationally can make this claim.

Our alumnae have competed in the PAC-12, SEC, Big XII, American Conference, Conference USA, Sunbelt, Southland, Missouri Valley, and other top mid-major Div. I conferences. Our players also have proudly played for nationally-ranked schools in some of the NCAA Div. II power conferences, including the Lone Star, Heartland, and Great American Conferences.

One of our former players, Tori Charters, has competed in the European Cup with  the Great Britain National Team and competed at the World Cup with the Canadian Jr. National Team. 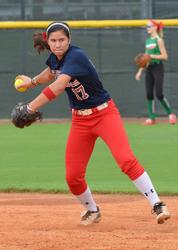 In the Summer 2014, the AF also partnered with the Rocky Mountain Girls Fastpitch Association to found a national travel program consisting of 14u, 16u, and 18u Gold teams based in Denver and Southern Colorado. The AF (Colorado) will be spearheaded by Colorado Program Director Matt Baldner and AF Gold (Colorado) head coach Bobby Matthews. The RMGFA will continue to operate its current Colorado Havoc regional teams in other age groups.

The American Freedom expects to continue growing in states throughout the Southwest and Southeast during the next several  years. We currently are actively evaluating other travel clubs and coaches to find the right match to continue fulfilling our club's mission.

We will continue to emphasize quality over quantity in our growth. We do not believe in fielding multiple teams in every age group that lack a strong commitment to compete at the highest national/regional level. 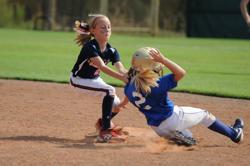 These camps continue to fulfill our mission to help all players on all travel clubs develop their softball skills and gain valuable college exposure, especially players who do not currently play for top national teams.

Our AF camps/clinics programs have since grown every year into some of the best of their kind in the Southwest. We annually host more than 20-30 different college coaches at spring, summer, and winter player clinics at which more 350 different travel softball players from most of the southwest region's travel clubs participate.

In 2011, the American Freedom launched the inaugural AF/Summer Exposure Invitational. This event has grown steadily to become one of the Southwest region's top late-summer invitational showcases.

In 2017, more than 40 regional NCAA Div. I, Div. II and other college coaches recruited 24 participating teams with players from 8 different states, including Texas, Arkansas, Colorado, Kansas, Louisiana, Missouri, New Mexico, and Oklahoma, all competing at a single 4-field complex.

The American Freedom believes all national clubs owe a responsibility to work alongside and in cooperation with all other leagues, recreational, select, and travel teams everywhere to help grow softball opportunities for all players on all teams. 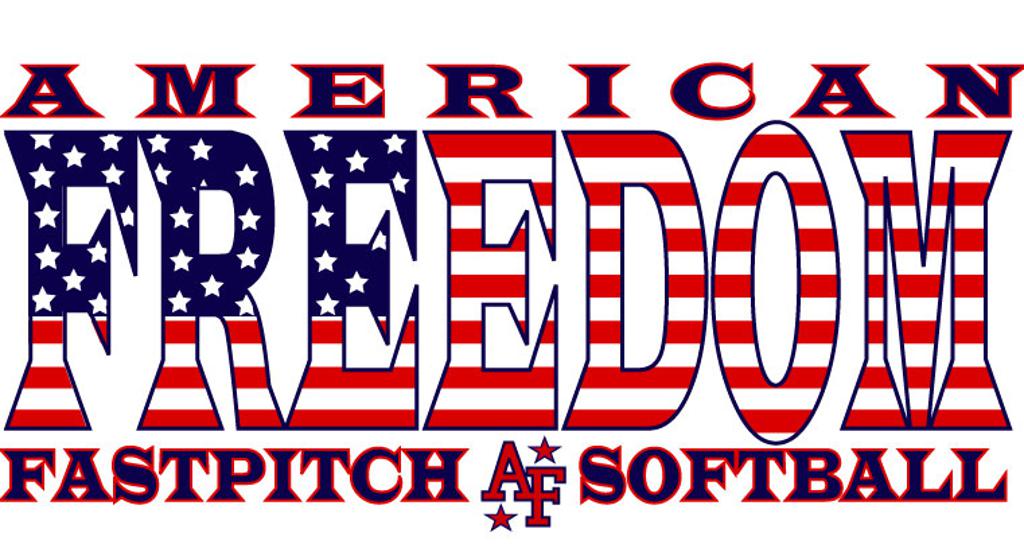 "You must risk failure to be amazing."

We welcome the opportunity to visit with any player, parent, or coach to determine if our AF program and its philosophy may be the "right fit" for you. For more information, please contact us: