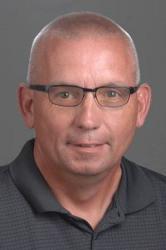 After a 25 year collegiate coaching career, Kevin Blaskowski will assume the day-to-day operations of the American Freedom with oversight over all American Freedom teams as the AF National Program Director.

Blaskowski will also have coaching responsibilities as the head coach of the 18u American Freedom National team.

Blaskowski joined American Freedom in October 2017 after a 25-five-year career as one of the top collegiate head coaches in NCAA Div. II, including winning the 2014 NCAA Div. II National Championship while at West Texas A&M University. During his college career, he has amassed an overall record of 819-523. 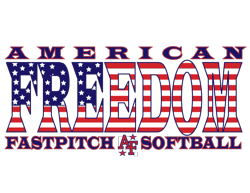 The American Freedom Softball Club was founded in 2006 as a single 12u team, and the organization quickly grew into one of the country's top travel softball clubs with more than 40 teams competing in eight states.

In just 8 years of 18u Gold-level play, the American Freedom teams around the country have signed and verballed an impressive 75-plus players to NCAA Div. I programs and more than 200 players to college programs overall.

The American Freedom also has had alumae compete on the Great Britain National Team and Canadian Jr. National Team.

The American Freedom currently conducts some of the top regional college showcase and college clinics, including the American Freedom Div. I & II College Clinics and AF Summer & Fall Exposure Invitationals. The intent is to expand greatly on these events throughout the DFW Metroplex, Texas, and the Southwest.

They will also offer strength and conditioning programs along with nutritional workshops and mentoring opportunities from current and former collegiate players and coaches for their members.