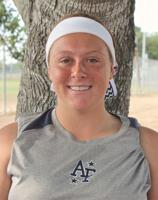 The Cardinals are coached by head coach Holly Bruder, and compete in the NCAA Div. I Southland Conference.

Taylor becomes the first American Freedom player to commit to Lamar University which is located in Beaumont, Texas. 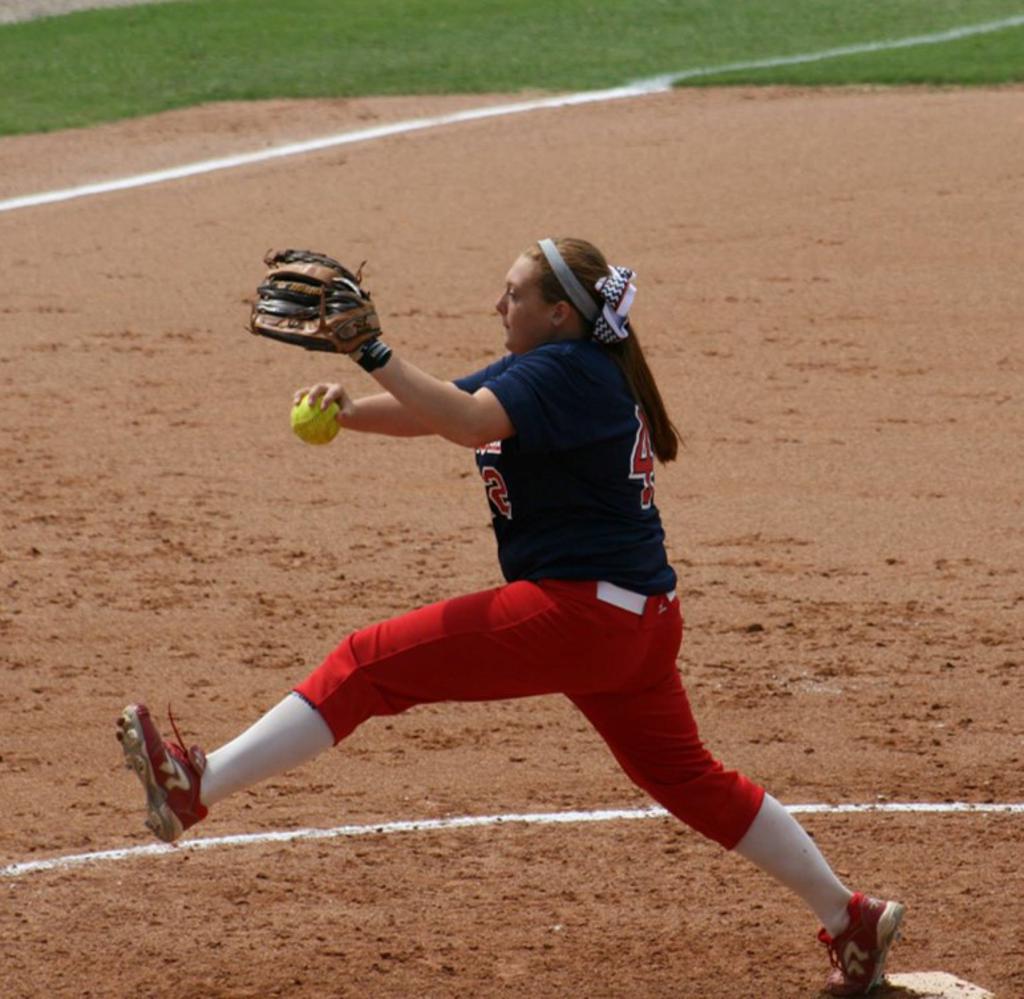